Delta Cygni Labs is shaping the future of immersive telepresense through the unity of the human and machine. 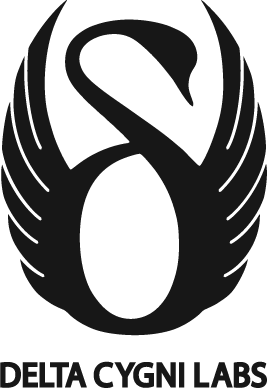 VISION
We unite the power of human and machine, society and technology, for efficient, safe and responsible development of humanity on Earth and in space

MISSION
We co-create with our customers, ensure their business continuity, advance knowledge economy, and build sustainable ways of working

VALUES
We stand for privacy of tomorrow, security by design, lean and agile philosophy to save the planet for the generations to come

When the first people land on Mars, they will have a remote collaboration system in their pocket. This is the key technology for the feasibility of human space exploration.

Leading the engineering and product teams with over 20 years of experience in building online platforms and 10+ years virtual and augmented reality R&D and productization experience working with global machine building industries. Prior to DCL (2008-2013) a project manager and technical lead of virtual reality laboratory as Research Scientist at VTT Technical Research Centre of Finland.

Jan-Marc Raitz established DCL GmbH and serves as its Managing Director. Also he is leading the group sales and marketing operations and well as direct sales and key accounts in the core German-speaking DACH market and prospect markets globally.

Shareholder and employee in Optofidelity, (2012-2019) held various positions from a board member to VP of Marketing, enabled company growth in Germany and China, which resulted in an exit to a Chinese stock listed company in 2017.

Started with DCL in Nov 2018 as an angel investor and advisor, joined full time in Dec 2019 as COO focusing on international growth, operations and financing. M.Sc. in industrial economics and product development (Tampere University of Technology, 2001).

Through augmented reality, we transform humanity from information society to knowledge society, making critical missions safer on Earth and in space.

Space grade performance, reliability and security are the foundation for digital transformation in industry. We nurture all these qualities.

BLACK SWAN AND THE STAR MAP

Delta Cygni is a triple star in the constellation of Cygnus – Latin name for swan. This third magnitude star is placed in the northern wing of swan and projected on the Orion-Cygnus arm of the Milky Way, our galaxy, where the Solar system is located. Due to precession – the periodic movement of Earth’s rotation axis – Delta Cygni will become the new Polar star near year 11250 AD.

"Labs" in the name signifies the strong research foundation of the company. Our logo – the Delta in the shape of rising black swan – refers to the unexpected events having a major impact on the history of humanity by the Black Swan theory. 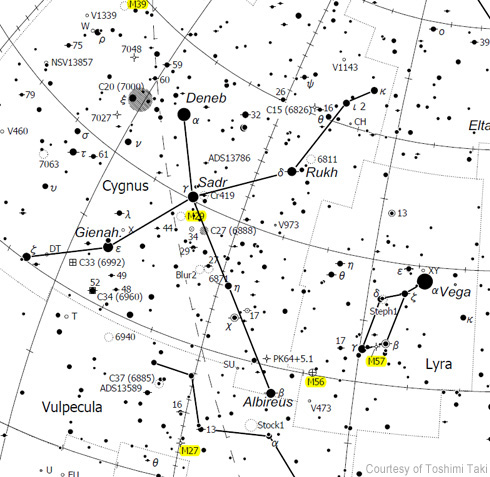 Co-creation with the customer is a must for the right product-market fit. We are turning deep tech into business value.

TIMELINE OF CREATIVITY
2007-2012
Leading a series of applied science projects with the European industries in augmented and virtual reality for high-value manual work support, specifically in the space and thermonuclear fusion (ITER) applications. Learn More